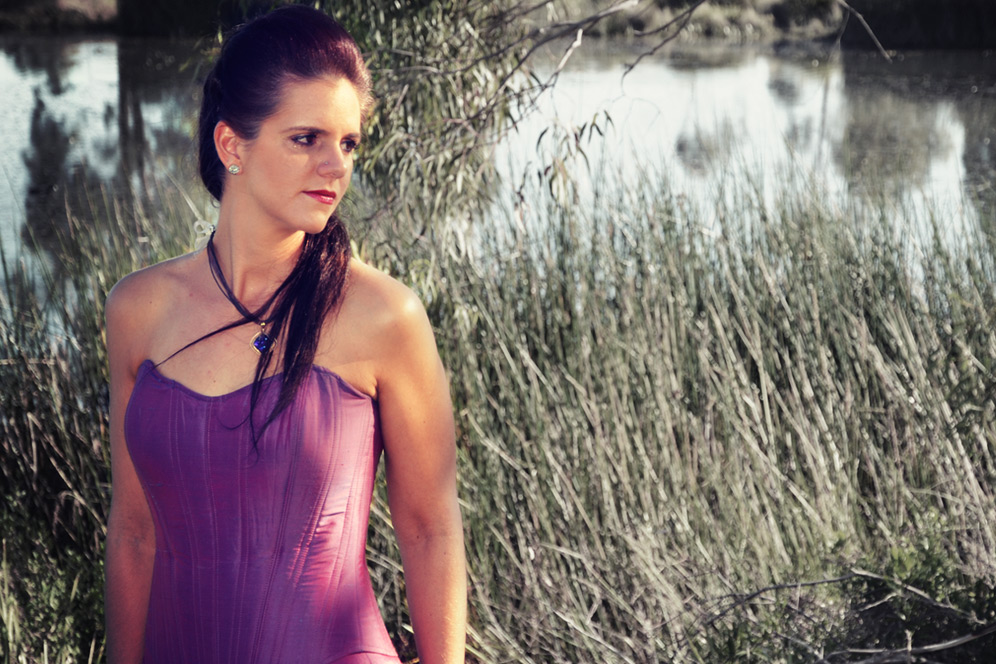 SOMETIMES A LEADER’S JOB IS TO JUST ‘WAIT’…

Sometimes the most powerful position of a leader is from 'behind' in the 'unseen'. It's often where the biggest decisions are made - outside the sight of the crowd.

Often, the greatest characteristic of a leader is the ability to 'wait' and 'be' while others 'do'. Waiting can be hard when the thrill appears to be in the 'doing' rather than being 'still'.

But it's often in the strength of being 'still and waiting' that causes one to lead with great courage, wisdom and accuracy. And though the 'thrill' comes later for the patient leader - it does come - as the leader sees the fruition of what the patience tempers. It's this victory that the crowd sees… they don't see the invisible training of such an arduous discipline. 'Waiting' is a relentless fire that burns at the human's natural nature but if one can submit to its purging, one’s character will come out refined as gold. After all, what made King David successful and marked him as having a ‘heart like the heart of the Father’, was his willingness to 'wait upon the Lord'. It wasn't always easy but it was a daily discipline he committed too. And THAT'S what made him a powerful leader!

During the movie, ‘Churchill’, one of the most powerful scenes for me was a dialogue between the King and Churchill. Churchill desperately wanted to go to the front with the men during one of the largest campaigns for ww2 because he thought that was the best way to support the men, and he felt that to lead well, he had to be where all the action was. But the King came to gently remind Churchill that his country most needed him at home to encourage and inspire morale - and that he was no good to anyone ‘dead’.

The King starts off by saying: “Whether we wanted it to be or not, the right thing to do, is what normally falls to those at the top on such occasions. To remain at home and wait”… ‘Wait’ is often a four letter word that no zealous leader wants to hear. It means that our agenda, no matter how well intended it may be, has to take a back seat to the greater agenda of the whole beyond themselves. And to surrender our agenda, especially to the Master of time and creation; is often to suffer the pangs of vigorous devotion while restraining the desire for action until the right time. Thus, sometimes the greater task as leader is in the waiting, not the doing.

The King then goes on to say: “My job is not to fight, not to die… I must exist. And be gracious, unite, bring hope and that is my duty”. Such powerful words as the King reminds Churchill that sometimes a leaders duty is not out front where the action is but rather leading from ‘behind’, in the shadows by ‘existing’ and being ‘gracious’, ‘uniting’ and bringing hope to the people back home.

Sometimes leading is less glamorous than fighting from the frontlines where everyone sees and can celebrate you. It takes humility to let go of the place of ‘thrill’, ‘action’ and ‘visibility’ to resolve to lead from the hidden places…

The places of private devotion, prayer, seeking, waiting and listening. The greatest platform a leader can speak from is the hidden floor of their prayer closet! This film is a great reminder that what makes a leader great, is not only their public leadership but how they lead when no one is watching. Leaders are made when they allow themselves to be tempered by endurance, patience and waiting (on the Lord).

“Oh Lord, teach me to always 'wait on You' and allow it to train me to lead with compassion, humility and wisdom! Teach me to be a servant leader!”